The first production of modern plastic glitter is credited to the American machinist Henry Ruschmann, who found a way to cut sheets of plastic such as mylar into glitter in 1934.[1] During World War II, glass glitter became unavailable so Ruschmann found a market for scrap plastics, which were ground into glitter.[1][5] He founded Meadowbrook Inventions, Inc., in Bernardsville, New Jersey, and the company is still a producer of industrial glitter.[6] Decades later he filed a patent for a mechanism for cross-cutting films as well as other related inventions.[7]

Today over 20,000 varieties of glitter are manufactured in a vast number of different colors, sizes, and materials.[8] One estimate suggests 10 million pounds (4.5 million kilograms) of glitter was either purchased or produced between the years of 1989 and 2009 however the source[9] provides no evidence or reference point. Commercial glitter ranges in size from 0.002 to .25 inches (0.05 to 6.35 mm)[10] a side. First, flat multi-layered sheets are produced combining plastic, coloring, and reflective material such as aluminium, titanium dioxide, iron oxide, and bismuth oxychloride. These sheets are then cut into tiny particles of many shapes including squares, triangles, rectangles, and hexagons.Nail Glitter[10]

We’re never not excited about new nail art, especially when glitter is in the mix. Yup, you heard it here first: Glitter is for grown-ups, and don’t let anyone tell you otherwise. When worn on your nails, it gives your hands this undeniable wow factor. Whether it’s an ever-so-slight sparkle or a full-on bedazzlement, glitter nails will always have a place in our hearts and on our Instagram feed.

While glitter nails are especially popular around the holidays thanks to their glitz and glam, they can absolutely be worn all year-round. So whether you’re daydreaming about your countdown-to-Christmas mani or crave a little extra sparkle in the middle of spring, ahead, you’ll find 25 elevated glitter nail designs you’ll want to copy, stat. Scroll, screenshot, and take these with you to your next nail appointment. And, while you’re at it, prepare for the overflowing compliments, and Instagram likes you’ll undoubtedly receive as a result.

There are no reviews yet.

Be the first to review “Glitter Collection Jennifer” Cancel reply 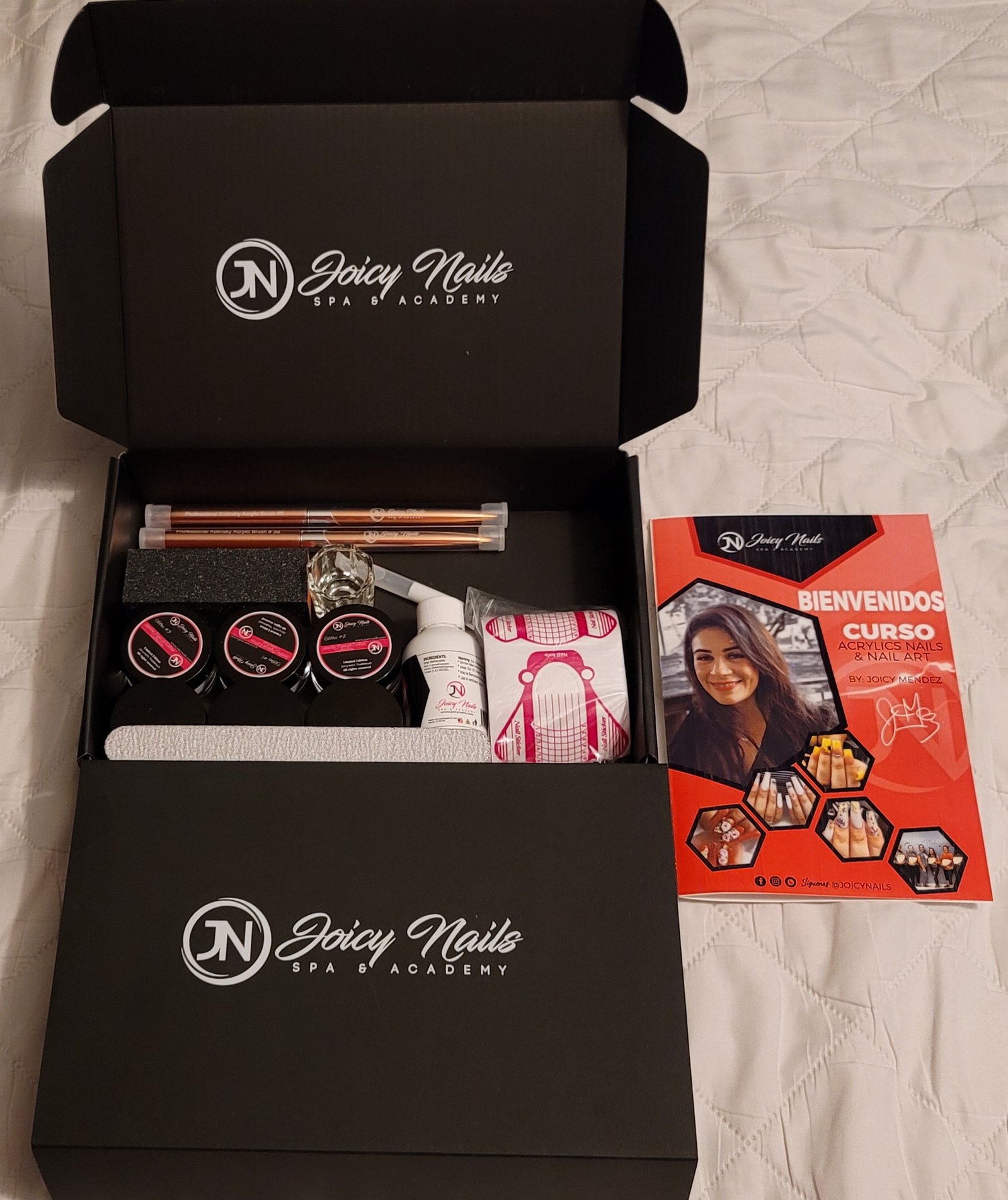